Exploring the most captivating palace and garden in Sintra

Much is written about Sintra – the beautiful town on the west coast of Portugal known for its majestic residences and Moorish palaces. I went there with the main aim of seeing the Quinta da Regaleira with its dubious wells and almost sinister Gothic Revival architecture. But then somehow my tour started at the park and palace of Monserrate. Much to our surprise it’s not as hyped as the other sights, though some seem pale in comparison to the marvellous majesty of this place.

It’s hard to decide whether it’s the impeccable garden, with its lush vegetation of exotic species, or the intricate detail with which the summer house is constructed, but the park and palace is nothing short of breathtaking.

The stately home that we can enjoy today, was built in the 1960’s by Sir Francis Cook on the ruins of a neo-gothic structure. For decades though, the building lay in ruins, before restoration began in 2000 and the estate has since been classified as a Unesco World Heritage site.

At first glance the place looks like a mash-up or architecture styles from the Middle-East, India and Europe – like a fantastical set built for Game of thrones or Lord of the rings. This is in fact the very characteristic of the Romanticism architecture so popular at the time. Often referred to as Gothic-Revival architecture, it was characterised by imitations of older Gothic and Moorish styles.

Inside, the rooms are adorned with intricate plasterwork with complex designs and fine detailing exemplary of the Moorish influences (Moorish refers to the islamic styles characteristic of decorative tile work, patterned ornament and intricate arches).

Gothic style Ogee arches (an arch with two ogee curves meeting at the apex) frame the windows and doorways, leading into sizeable chambers, painstakingly decorated from nook to ceiling.

The textural details are delightfully pleasing, begging to be touched and traced – albeit in the mind,  for I know better than to disturb such painstakingly restored craftwork. The entire structure is impressively ornate and would border on grotesque if it wasn’t for the high level of craftsmanship and tasteful choice of materials.

Even though the house no longer has any furniture, it’s not hard to imagine Cook’s impressive art collection on display at one point in time. The charming views call to mind scenes of how the residents must have lived there once – with balmy evening summer parties and sunny picnics on the huge open lawn.

Even more breathtaking, is the spectacular garden that surrounds the house. Peering through the dense canopy, you can catch a glimpse of the dark blue Atlantic ocean sending it’s soft and salty breeze up the hillside and through the treetops.

Although the climate in the surrounding area is semi-arid, the Sintra Mountains are considered moderately humid with higher precipitation in the mountain areas. The micro-climate caused by the natural landscape has given rise to dense foliage with a rich botanical variation.

For this reason the gardens here can sustain a huge array of foreign species. Cook collected a massive amount of exotic specimens, originating from as far as North and South America, from Mexico all the way to Southern Africa. A short walk past the giant Sterlizia and Japanese garden you’ll find a massive redwood towering proudly above its branchy peers.

On the second story, details of the restoration works are on display, where visitors can get a sense of the utter state of disrepair the estate was once in and the award-winning restoration work the building later went through.

What I love most about the park and the palace is the testament it gives to the boundlessness of the imagination. It’s a perfect example of one visionary bringing thoughts and ideas into reality. From the seemingly magical palace to the extraordinary garden, brought to life by one person’s vision and the expert hands he put to use to achieve it.

A few tips before you go

Tickets: Can be bought in advance on the Parks of Sintra website.

Getting there: There are hourly trains that run from Rossio station in Lisbon directly into Sintra and takes about an hour.

Good to know: It’s a good idea to buy the train tickets a day in advance to avoid long cues at the station and to go early in the day as the whole of Sintra gets very very busy.

Do it differently: If you are into sports we can highly reccomend renting bicycles and cycling around the area. For the less advanced, there are several companies renting electric bikes (it is extremely hilly) but for those who like the grind it’s a great way to train those legs.

Psssst. Remeber to follow me on instagram to stay up to date with my latest stories and features! 🙂 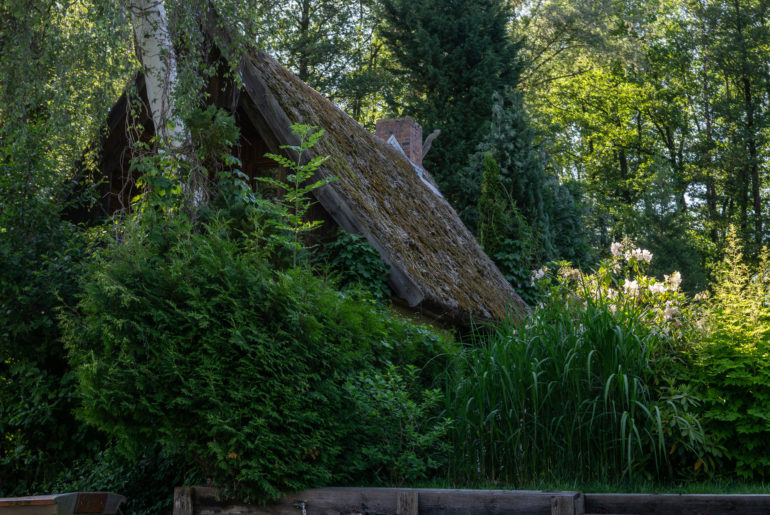 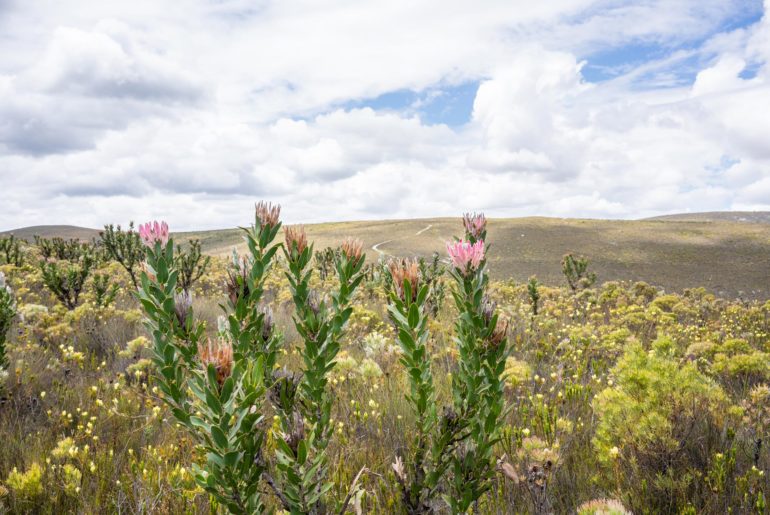 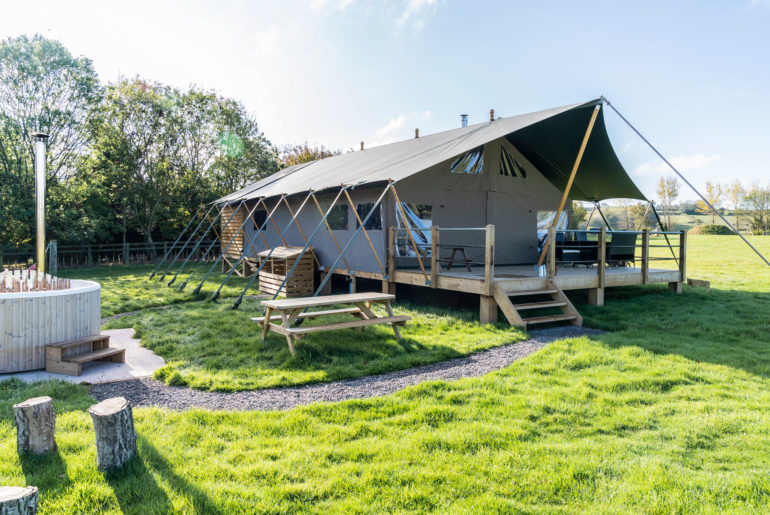